An engineering thought never stands still, but sometimes it jumps over your head. At such moments, truly brilliant inventions are born and the auto industry is no exception. We have selected 10 legendary cars that have fallen into history and will remain in it forever. 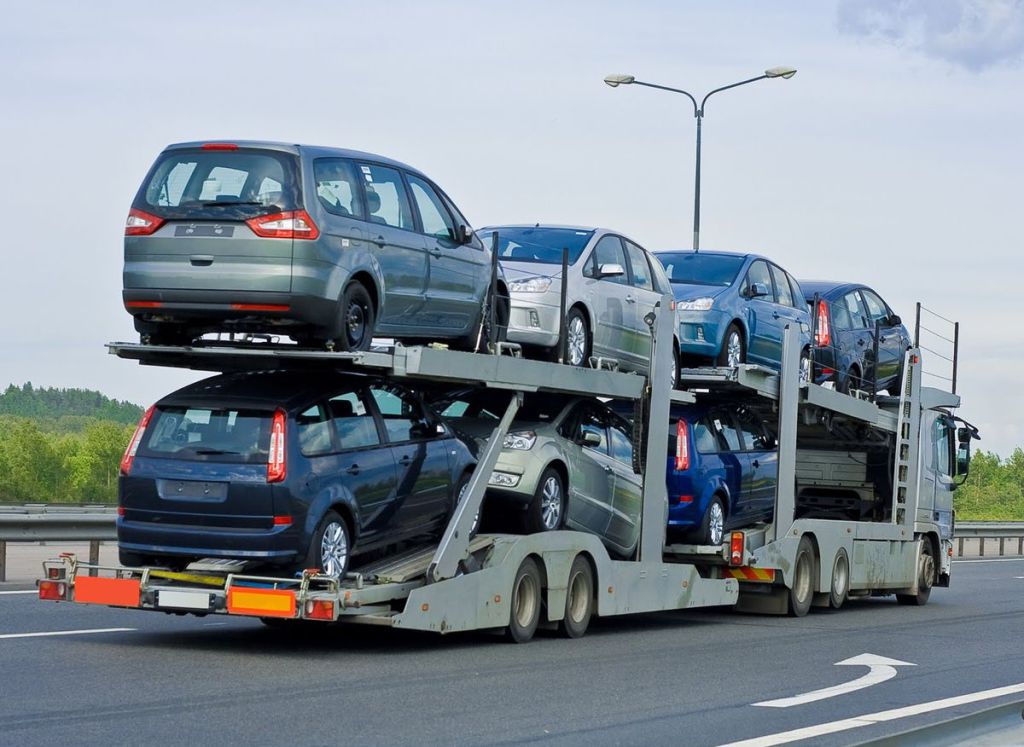 Dirt is not afraid
Land Rover Defender was the first full-fledged SUV. In it, the driver and passengers feel comfortable, even if they are literally driving off-road – through a swamp, jungle or rough terrain.

Hybrid ride
Toyota Prius first caught on the car market, initiating fashion on eco-friendly transport. Today, this trend is followed by the leading auto manufacturers and residents of the advanced countries of the world.

German beetle
Volkswagen Beetle has become a European alternative to the legendary Ford Model “T”. Thanks to him, the car has ceased to be a luxury and millions of people were able to pick up the steering wheel.

Useful mutant
Japanese Nissan Qashqai became a compromise between the versatile and the hatchback. The merger turned out to be successful and the Japanese “pokemon” caught on the car market.

Terminator on wheels
Toyota Hilux – a car that can not be destroyed in the literal sense of the word “impossible.” Skeptical fanatics from “Top Gear” dumped a pickup truck from the roof, burned it, heated it, but the car stubbornly continued to wind up.

Tesla to ride
Tesla Model S was the first electric car, where you can not only show off, but also ride. Only this brainchild of the Tesla name could travel a sufficient distance without recharging.

Applied Cartography
Google StreetView Car traveled 80 million kilometers and clicked 20 petabytes of photos (very, well, just a lot!) Thanks to this, Google was able to improve the route planning from “better than nothing” to “convenient”.

Small spool
Back in 1958, the Austin Mini was the best mini car. Constructed with true British sanity and resourcefulness, the Hobbit of the autoworld went down in history and even won a Monte Carlo rally.

Ford Mustang has become the best-selling car in the history of the automotive industry. In a year and a half, more than a million copies were built. A powerful, beautiful car became a legend back in the 1960s.