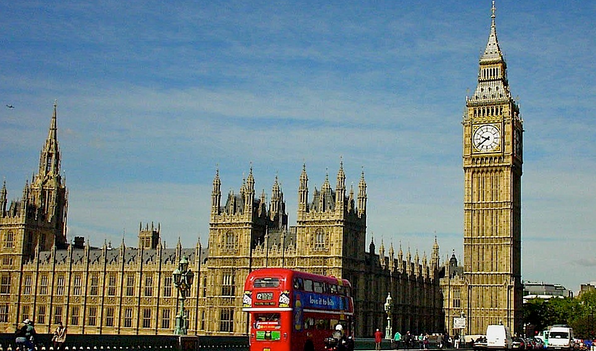 The capital of Great Britain took the first line in the list of the most expensive cities for work and life. The “rise in price of the city” was provoked by the increase in the rate of the pound sterling against the dollar and the increase in rent.

As evidenced by a study of real estate agency Savills Plc, in the first half of 2014 the cost of rental property in London, including housing and offices, grew by 5.2% in dollar terms. However, the pound against the dollar since the beginning of the year grew by 1.8%.

At the same time, the rent in Hong Kong, which previously occupied the leading. the line in the list, meanwhile, fell by 5.6% in January-June, while in New York it fell by 1.7%.

Thus, the maintenance of one employee in London costs companies $ 121 thousand per year, in Hong Kong $ 116 thousand, in New York $ 108 thousand. Paris is fourth, Moscow is in seventh position with $ 70.5 thousand

Other studies that take into account additional indicators, such as the cost of goods and services, show a different picture. For example, a report published in spring by the Economic Intelligence Unit showed that Singapore is the most expensive city in the world, followed by Paris, Oslo, Zurich and Sydney, while last year’s leader Tokyo dropped to sixth place amid falling yen. London in this study took a modest 15th place.