Every year, The Economist magazine and Mercer consulting company, which studies the standard of living of people in different countries, compile ratings of the most comfortable cities in the world. They coped with this task this year, let’s see what happened with them! 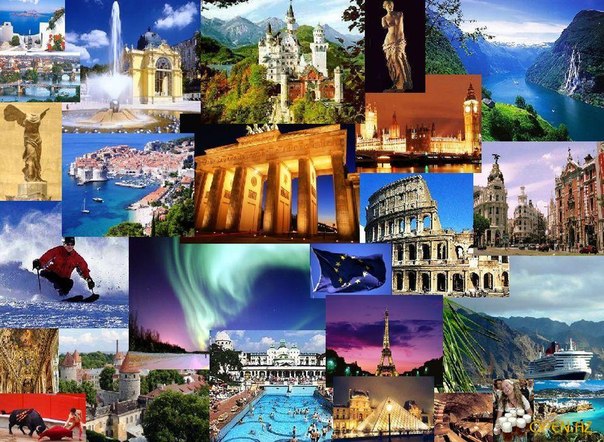 Each year, Mercer compares 215 cities, taking New York as the absolute. They have 39 criteria by which they make their rating. This year, the top ten included:

A feature of the rating “The Economist” is that they clearly associate fitness for living with the usability of the English language. So, here are a dozen of the best cities on Earth according to the rating of this magazine:

These were the best cities in the world for quality of life this year. In drawing up the ratings, the following criteria were taken into account: political and social environment, economic indicators, quality of the health care and education system, affordability and cost of housing, cultural life, and others.