Вы тут
Home > Auto > How to communicate with the inspector

The stroke of the rod, the gesture of the traffic cop on your car, then to the side of the road – will have to stop. Is it worth arguing with a traffic cop? Most likely you will not achieve anything with it. 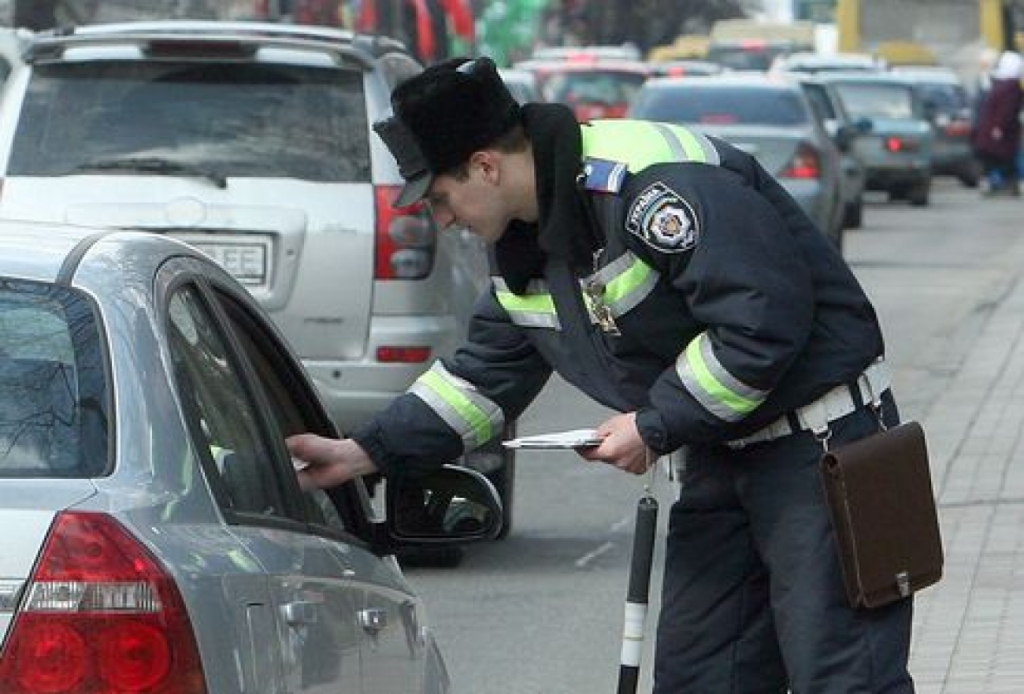 Be laconic. Ask questions only on the merits, clarify why you were stopped and what claims you have. If the inspector’s accusations are unfair, be sure to state in the protocol: “I disagree with the inspector.” If this is not done, or at a loss to agree, then it will be almost impossible to challenge the protocol.

Require an official ID from the inspector. So he, first, will understand that he is dealing with a person who knows the laws. Secondly, so that you know which department and whom to complain to. Well, to be sure that in front of you is actually an employee of the traffic police, and not a criminal.

If there are witnesses, immediately indicate them in the protocol. This is a very important point, because when you come to the court with the driver and his witnesses, the judge asks: why are these witnesses not indicated in the protocol? After all, so you can bring a huge number of “like witnesses.” So their testimony is not taken into account, which is, in general, reasonable.

If the inspector, for his part, attracts witnesses, pay attention to where they came from. If these people are really neutral and not involved in any of the parties, this is one thing. If this is a colleague of a traffic cop, this is already a violation of the law, because “an adult who is not interested in the outcome of the case can be involved as a witness.”

But if you were inspected, (in which, according to the law, the presence of witnesses is obligatory, but the inspector did not attract them), then it is better not to worry about it and do not ask for witnesses. Because then in court it will be easy to recognize the actions of the inspector as illegal – and the case against you will fall apart.

If the inspector is frightened by deprivation of rights and gives you a subpoena – take … and rejoice that you got such a traffic cop, a layman. Since all summons to court should be made only by the court, and not by the traffic police. And since you did not receive a subpoena from the court, in a couple of months your case will be closed.

The inspector is obliged to explain to the driver all his rights under the Code of Administrative Offenses, but, of course, that no one does this. Therefore, in the protocol, where there is a column about these explanations, do not put a signature: the protocol, which is not filled out completely, is considered to be incorrectly executed. So, invalid.

The same applies to cases when they write down a surname with errors, do not indicate a violation article, or do not fill in the remaining columns. This also gives a great chance of winning the court. The main thing, do not forget to take a copy of the protocol from the inspector – in case he later writes something from himself.